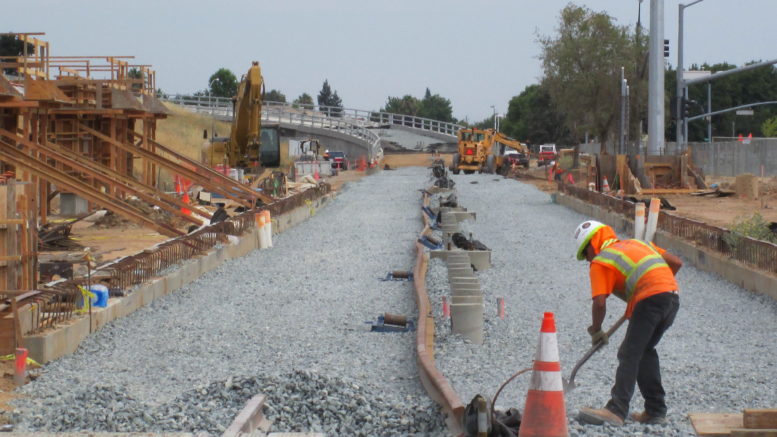 The middle of a pandemic when businesses are failing and families are struggling may seem like a bad time to be talking about a tax increase.

Not according to the Sacramento City Council, which voted unanimously March 24 to endorse a half-cent countywide sales tax increase to fund $8.4 billion in road and transit projects over 40 years.

The council’s vote was essential to keep alive the possibility that the sales tax measure could appear on the Nov. 3 ballot because the plan must win approval by cities representing a majority of the county’s population, then by the county Board of Supervisors. Sacramento is by far the most populous city in the county.

If Measure A makes it to the ballot, it requires a two-thirds majority to pass. A similar half-cent tax hike, which would have raised $3.6 billion over 30 years, narrowly failed in November 2016, when the economy was in much better shape.

Mayor Darrell Steinberg acknowledged that the conventional political wisdom is that there’s no way that voters would increase taxes on themselves during a possible, even likely, recession.

“Don’t be so sure,” he said during the debate.

The mayor argued that after the city gets through the worst of the coronavirus crisis, the spending plan could be a big economic stimulus and job creator.

The Sacramento Transportation Authority board of local elected officials voted 13-3 on March 18 to approve the plan, which calls for about 40% of the money to go to Regional Transit and other transit projects and for nearly half to local streets and roads.

At the STA meeting, the plan also won support from board members representing Elk Grove and Folsom, but those representing Citrus Heights and Rancho Cordova voted “no.”

Some transit advocates haven’t signed on because they wanted at least half the money to go for public transit and regional rail.

But several Sacramento council members said the plan is a good compromise. Councilman Jay Schenirer said he’s excited that 40% goes to Regional Transit and other public transit projects, while Steve Hansen called it the “most climate-friendly” measure the city could get.

Editor’s Note: No justice, no peace?

These plants feed themselves