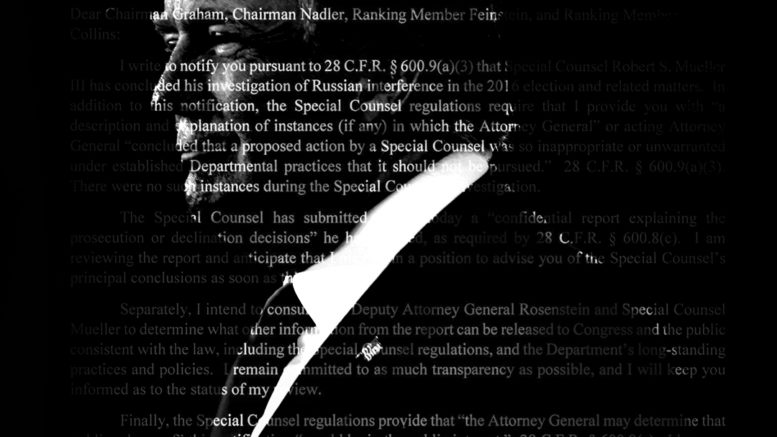 House must act quickly on impeachment of President Trump

In the aftermath of Speaker Nancy Pelosi’s announcement that the U.S. House of Representatives will pursue a formal impeachment inquiry against President Donald Trump, the media talking heads have been full of predictions about what it will mean for the 2020 elections. A very different conversation is taking place among engaged citizens in the “resistance community,” one that gets to the heart of our belief in the institutions of government and the rule of law.

Before November 2016, many citizens now active in such grassroots organizations as Indivisible, Sister District or Swing Left had never done anything more politically active than vote. By the 2018 midterm elections, however, we had pushed outside our comfort zones to organize, protest, canvas, phone-bank, lobby and write in defense of American values and institutions we believed were under attack. We believed that flipping control of the House to Democrats would limit the damage of a corrupt and power-hungry administration.

Since that election, however, many of us wondered if the system was broken beyond repair. Even with a Democratic House, the human rights abuses continued, special counsel Robert Mueller’s report came and went with no appreciable action and the Trump administration repeatedly thumbed its nose at House investigations. And through it all, calls for an impeachment inquiry were muffled by Democratic leaders’ fears of political fallout. Finally, Trump, emboldened by lack of oversight, dared to openly solicit the help of the Ukrainian government in digging up dirt on a political opponent—and allegedly used congressionally-approved military assistance as leverage.

This was a bridge too far, even for Pelosi. For those of us in the resistance, the opening of a formal impeachment inquiry validates our efforts and beliefs and is not merely a tactic for 2020. There is, in fact, a line Trump cannot cross. There is, in fact, hope that the institutions of government still have a heartbeat and that Congress yet will rise to defend its place as a co-equal branch. It assures us that political courage is not dead.

And yet, we are not naive. Even if the House approves articles of impeachment, we do not expect the Republican-held Senate to convict and remove Trump from office. Indeed, there is some speculation whether Senate Majority Leader Mitch McConnell would even hold a Senate trial, constitutionally required though it may be. So our expectation is not that Trump will be removed, but that his abuse of power is called out, that the evidence of such abuse is revealed and examined in public and that Congress reasserts its power to oversee the executive branch.

As we move forward, the resistance community (specifically Indivisible) will advocate for some specific actions. First, we expect every Democratic member of Congress to go on record in support of public impeachment hearings. Second, we expect the House to cancel its scheduled recess the weeks of Sept. 30 and Oct. 7. Third, we support Pelosi’s decision not to establish a special impeachment committee, but to let existing committees continue their ongoing investigations. Finally, Indivisible is asking the House to quickly vote on impeachment once all evidence is heard.

While there is still room for tactical debate, we all agree that this inquiry cannot be sidelined by protracted legal fights or other stalling tactics often used by this administration. Trump has gone too far; the time for decisive action is now.

Dad would have been 100 this week

Do’s and don’ts for voters

Be the first to comment on "Essay: A note from the resistance"