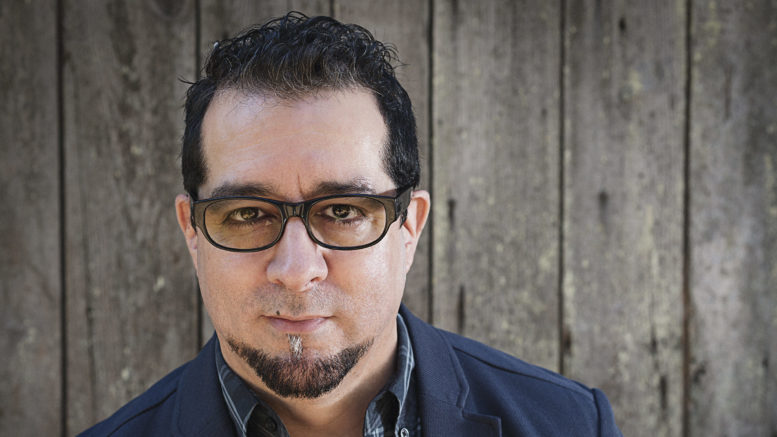 At the worst time for working families, the homeless, disabled veterans, farm workers and millions of others lower-income Americans, evidence has emerged that the 2017 federal tax bill—as predicted—has taken a significant bite out of affordable housing production and preservation in California.

Since President Trump signed the Republican tax cut bill two years ago, the number of new and rehabilitated affordable homes and apartments has fallen off by 16,296 units compared to 2016, according to the California Housing Partnership.

Housing experts forecast that the bill would result in a decline in production of more than 200,000 affordable units over the next decade. That prediction seems to be on the mark, given the California numbers, with grave consequences for families in search of decent, affordable homes that connect them to better schools, jobs and health care.

The bill cut the corporate rate from 35% to 21%, a move that kicked the legs out from beneath the $9 billion Low-Income Housing Tax Credit program. Under this Reagan-era initiative, corporations or individuals who invested in the credits paid lower taxes. Over the past 33 years, the federal government used the funds to finance some 3.13 million affordable housing units, according to the Department of Housing and Urban Development.

I think it is the most productive government program in the history of affordable housing.

With the new 40% lower corporate tax rate, however, investment appears to be falling off in the LIHTC program.

Meanwhile, the housing crisis grinds down on the millions of households that earn less than 60% of an area’s median income and pay half or more of what they make on rent. Remember those numbers when you see a janitor cleaning your office, farm workers harvesting your food or cashiers, child-care workers, nursing assistants, landscapers and others doing the work our society demands.

The most recent “Out of Reach” report published by the National Low-Income Housing Coalition lays out the California story. Average fair-market rent for a two-bedroom apartment: $1,804. Average wage needed to pay for it without having to pay more than 30% of income for rent: $34.69 an hour. Average wage for a renter in the state: $22.79.

Not surprisingly, the picture becomes almost impossible to imagine for the five million working Californians—nearly one third of the labor force—who make $14.35 an hour or less, according to the UC Berkeley Labor Center.

Even with the LIHTC program, California has a shortfall of 1.4 million homes and apartments for very-low and extremely-low-income people. In Sacramento County, the number is more than 63,000.

Unfortunately, the free market system doesn’t build enough housing for people at the lowest income levels. Until two years ago, we had a government program that tried to fill the gap. It has since been clipped, and its full restoration is something that lawmakers, presidential candidates and others need to put high on their agendas. The economic strength of the nation, which must find a way to house its less skilled, as well as its technical elite, depends on it.

Editor’s note: Shake it up

Be the first to comment on "Essay: Tax cut worsens housing crisis"