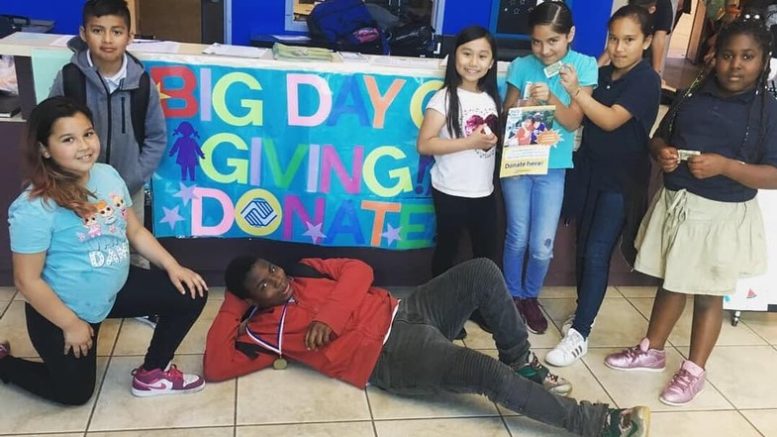 After watching the first three meetings of the citizens committee that will suggest how best to spend Sacramento’s new sales tax money, a few thoughts:

First: Inclusive economic development—to boost neighborhoods left behind for too long—is the right thing to do.

Second: Members of the Measure U Community Advisory Committee are still trying to figure out their precise role, including how much say they’ll have compared to a panel of investment experts.

And third: It’s not a done deal how much difference the committee and the Measure U money can really make.

After all, this issue extends far beyond Sacramento. The gap between rich and poor is growing wider, eating away at the American Dream and dividing us into haves and have-nots. Just a few numbers:

One quarter of U.S. workers make less than $10 an hour.

The three richest men have more combined wealth than the bottom half of all Americans.

These statistics are daunting, concedes Kimberly Williams, the advisory committee’s vice chairperson who works at the Black Child Legacy Campaign and is a former CEO of the Boys & Girls Clubs of Greater Sacramento.

But she told me that if the money actually gets to the neediest neighborhoods, it can still “move the needle.” That means the city must come up with the right strategy.

Sacramento is taking a more indirect approach, funding projects and programs to create jobs and economic growth in distressed neighborhoods. As part of the city budget, Mayor Darrell Steinberg persuaded the City Council to set aside $40 million a year for the next five years in an “Economic Opportunity Fund” to finance affordable housing, employment incentives, youth and arts programs and transportation safety improvements.

The money would come from the Measure U half-cent sales tax increase that voters approved last November.

But that cash could be used up pretty quickly. Already, groups are coming before the committee with open hands. At the June 12 meeting, Sacramento Food Bank & Family Services asked for $500,000 a year. Youth Forward sought $1.85 million to help people convicted of minor cannabis-related crimes to clear their records.

Other cities are being more direct in trying to reduce poverty. Stockton, under Mayor Michael Tubbs, is testing a concept called universal basic income. With $1 million from a nonprofit, the city in February started giving $500 a month to 100 people, for 18 months, no strings attached.

Whatever the strategy, the goal is to give more people a chance at the American Dream. In Sacramento, the odds of a child born in the poorest 20% of families rising to the richest 20% are about one in 10, about average for California, according to a groundbreaking study on upward mobility.

City Hall is also up against a legacy of distrust, which the citizens committee is also supposed to help overcome. The 15-member panel includes Stevante Clark, the older brother of Stephon Clark, whose killing by Sacramento police last year put economic justice front and center.

The panel meets again Monday, July 29, and over the next couple of months it will decide how to vet proposals and measure their potential impact. Williams and other committee members say it’s crucial to create a clear pathway for people in every neighborhood to submit ideas.

Nowhere near done on police reform

Be the first to comment on "Editor’s note: The 99 percent"