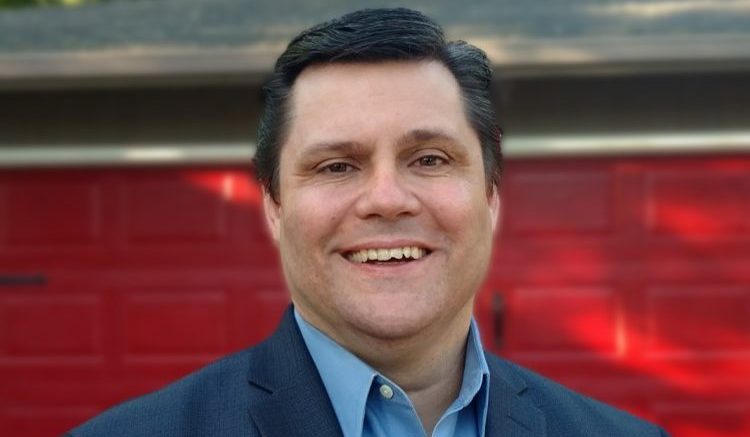 Jeff Burdick, who works for Caltrans public affairs and lives in Arden Arcade, is a candidate in the 7th Congressional District.

In May, I began campaigning as a progressive for Congress in California’s 7th District to unseat the incumbent Democrat, Ami Bera. In that time, I’ve heard the same strategic advice from several well-meaning politicos: “Focus only on the 4s and 5s. Get them to come out and vote for you, and you can’t lose.”

That’s insider politics talk for citizens who have voted in four of the last five elections (the 4s), or five of the last five (the 5s). I don’t dismiss this advice completely. In lower-turnout primaries and with limited campaign resources, targeting 4s and 5s has been an efficient strategy.

However, this advice ignores how many recently defeated incumbents learned the opposite lesson: the peril of ignoring millennials and re-energized former voters of all ages. They represent the tip of a new spear piercing old-style politics and spreading a desire among even regular voters for substantive and principled political change.

I count myself among a new wave of candidates trying to lead and inspire through a principled agenda. This is why I created the “Good Campaign Oath.” A political version of the Ice Bucket Challenge, the oath challenges politicians to run campaigns of the highest ethics. This means avoiding distorting campaign practices, ensuring harassment-free campaign workplaces and quickly reporting unlawful or suspect campaign behavior, foreign or domestic.

This is also why my platform includes an election reform constitutional amendment designed to reverse the U.S. Supreme Court’s Citizens United decision, to end gerrymandering and to remove 80% of the corrupting money from our campaigns.

Yet the political class tells me, “Principles don’t pay on election day.” And most ridiculous of all, the veteran pols tell me, is my pledge to accept no donations from any source that can’t vote for me. This means no money from PACs, no corporate donations and no money from rich outsiders—in stark contrast to Bera’s reliance on them.

The political insiders ask, “Why not just take money from the PACs and corporations you agree with?” They forget voters have heard too many candidates campaign one way, promise to govern another and never deliver. Voters want candidates brave enough to walk their talk.

Critics also forget Bera is not my real opponent. It’s the money behind him we must target. For me to match his huge bucket of money ($2.9 million raised in 2018) would only strengthen the power donors who have been drowning out our voices for decades.

No, I stand for what so many millennials and re-energized voters believe in. It’s not how many consecutive elections you have voted in. It’s how our principled protests helped preserve health care coverage for preexisting conditions. It’s why our marches for sensible gun reform are finally starting to neutralize the National Rifle Association. It’s about how the women’s marches led to the blue wave in 2018 and may result in a 2020 sea-change.

The political experts are right they haven’t seen a campaign quite like mine, but that just means they won’t see us coming—again.