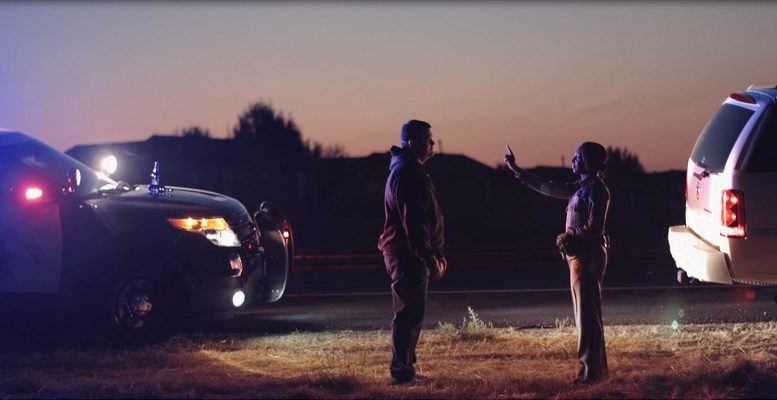 How will California spot stoned motorists?

Two years into legal recreational cannabis in California, the headlines keep coming about this problem or that: vaping deaths, risky piles of cash, high taxes driving the black market, etc.

Here’s another one that could be coming down the road, literally: Drivers stoned on cannabis.

In 2018 and so far in 2019, cannabis is the third most common drug in crashes when California Highway Patrol officers suspected drugs were involved. In 2018, cannabis was suspected in 537 crashes and so far in 2019 in 539 crashes; only stimulants and depressants were suspected more often. (The CHP cautions that the numbers were not confirmed by toxicology tests and that more than one drug could be involved.)

There are also troubling numbers from the first two states to legalize recreational marijuana: Fatal crashes involving cannabis increased in both Colorado and Washington, which became the first states with legal adult-use cannabis in 2012, according to an October 2018 report from the Governors Highway Safety Association.

In Colorado, pot-related traffic deaths jumped by 66% in the four-year average for 2013-16, compared to 2009-12 before legalization. In Washington, the percentage of drivers in fatal crashes with detectable THC doubled to 17% in 2014, compared to 2010-13. Surveys in the two states also showed that many regular cannabis users don’t believe it affects their driving and will drive high.

Since legalization in California, the CHP has ramped up training for its officers to be able to spot buzzed drivers. “It’s been a big push,” said Lt. Eric Jones of CHP’s impaired driving section.

Nearly 750 CHP officers—about 10% of its uniformed officers—and a total of 1,900 law enforcement officers statewide have gone through the most advanced training for recognizing drug impairment. It includes 72 hours in the classroom and 30 hours of certification and goes into different categories of drugs and signs and symptoms of impairment.

Roadside sobriety tests and observations of driving behavior are what determine DUI arrests involving cannabis. Unlike driving while drunk—when a blood-alcohol level of 0.08% or higher is proof of impairment under state law—there is no similar limit for cannabis and other drugs, in part because they affect people so differently.

Still, CHP plans to start a test in the Bakersfield area in the next few months of a roadside saliva screening device, Jones said. And CHP would look at a drug-detecting version of a Breathalyzer if scientifically valid technology comes to market, he said.

That may not happen quickly. As a New York Times investigation recently revealed, there are some serious questions about the reliability of Breathalyzer-type tests being used across the country to arrest and convict drunk drivers. The Times reports that judges in Massachusetts and New Jersey have thrown out more than 30,000 tests in the past year due to human error, improper oversight, lax maintenance and shoddy science.

On Oct. 1, CHP and the Office of Traffic Safety launched a year-long, beefed-up campaign to reduce impaired driving, including more patrols, checkpoints and education. In 2017, CHP tallied 594 deaths and more than 11,000 injuries in DUI crashes on roads it patrols. The holidays are typically among the busiest—and deadliest—travel times.

A DUI means hefty fines and court fees that can total $13,500; repeat offenses can lead to prison. Taking impaired drivers off the highways keeps the rest of us safe, but only if they’re spotted.

Essay: Today’s pot is not safe