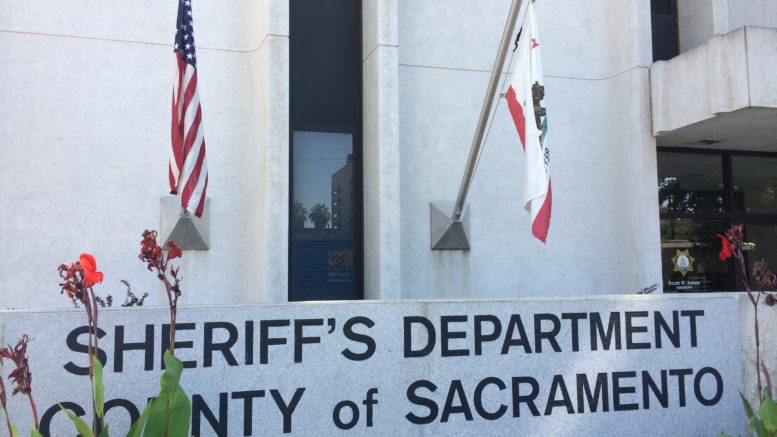 Sacramento County Sheriff Scott Jones has resisted oversight from the Board of Supervisor and the inspector general. (Photo by Foon Rhee)

New Sacramento County inspector general is only a first step

There is no secret in Sacramento County about the controversy surrounding the county’s Inspector General and the Sheriff over the past 16 months. It has been a festering wound ever since Sheriff Scott Jones terminated the then-IG’s access to Sheriff’s Department facilities in August 2018, virtually making it impossible for the IG to conduct his work.

Since then, the Board of Supervisors has taken steps to enhance the duties of the IG and to avoid a situation where the sheriff will take such actions in the future. Among other things, a new scope of work was approved giving the IG clearer investigative authority over department policies and procedures, incidents involving officer-involved shootings or violence and other community concerns.

The board also maintained its right of subpoena power should that be necessary to secure evidence in dispute. Additionally, at our meeting on Dec. 10, the board approved language for a memorandum of understanding between the board and the sheriff intended to provide an avenue for dispute resolution to avoid any future IG lockout.

At the same time, I as chairman of the Board of Supervisors have overseen the national recruitment process for a new IG, as well as candidate interviews. This process resulted in the board authorizing the county CEO to negotiate a contract with the chosen candidate, and those negotiations are underway.

He is Mark Evenson, who has 32 years of law enforcement experience, including 10 as the police chief in Brentwood. I expect to have the new IG on board shortly, and we will then begin an extensive community engagement process.

Contrary to the misconceptions of many, the IG does not report to the sheriff. He or she is independent of the sheriff and answerable to the Board of Supervisors. Does this mean that the sheriff or any future sheriff cannot lock out a future IG? Unfortunately it does not. Under the state constitution, the sheriff is duly elected, and the Board of Supervisors has little authority over how he operates his department. However, for now, it is my hope that the new memorandum will put into place a mechanism to avoid such a situation.

Having an IG in place is critically important to oversight of the Sheriff’s Department. An IG brings expertise and experience to the process that we civilians rely on.

But is it enough? I say no.

We still need broader community oversight and a way for the community to provide greater input into the department’s operations. A Sheriff Community Oversight Commission could facilitate public transparency and accountability. Working with the IG, and respecting legal privacy concerns, the commission would provide additional oversight of the Department’s policies, practices and procedures and advise the board, the department and the public. Such a commission would provide an opportunity for greater community involvement and opportunities for robust community engagement.

Over the coming months, I intend to work with community members, experts and county staff to address the need for an oversight commission and reform the IG hiring practice. I am hopeful that through community engagement and researching best practices in other areas across the nation, we can get this done.