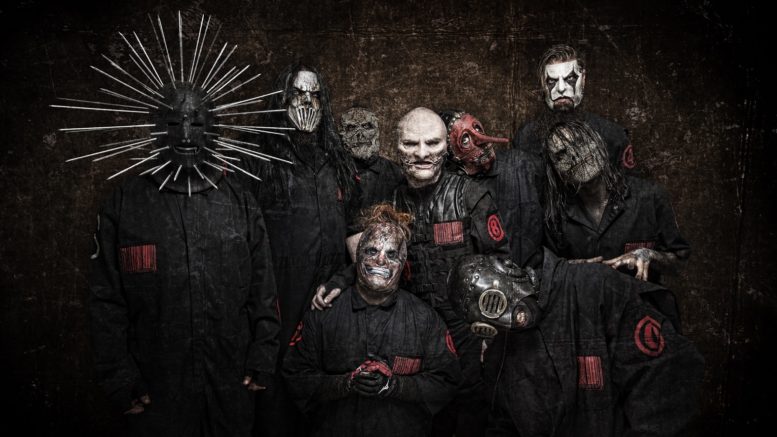 For months, rumors swirled on which bands would play Aftershock, the annual rock festival set this year for Oct. 11 to Oct. 13.

You can hold a horned salute for Slipknot and Tool, which join Korn, blink-182 and Rob Zombie as confirmed acts. Organizers announced the full lineup Tuesday, which includes Staind, Lamb of God, Marilyn Manson, Bad Religion, Gojira and more than 50 other bands that will rock Discovery Park.

Along with a roster of radio players—Chevelle, Sum 41, Stone Temple Pilots—the lineup also detours into metalcore (Bring Me The Horizon), punk (Dropkick Murphys) and electronica (The Crystal Method).

“Aftershock is always a unique experience for Korn compared to other festivals,” Brian “Head” Welch, guitarist for Korn, wrote in an e-mail. “One of the main reasons is we have many friends and family [who] live near Sacto, so it’s always like a family reunion when we play Aftershock. We also have many good memories of Sacramento from when we did a tiny tour with our old friends in Deftones before both bands were ever signed.”

The festival launched in 2012 as a single-day event at Discovery Park with headliners including Sacramento’s own Deftones. It moved to Gibson Ranch in 2015, which spurred complaints of traffic gridlock and other logistical issues. It moved back to Discovery Park in 2016.

Aftershock is produced by Danny Wimmer Presents, a Los Angeles-based company that organizes large-scale rock festivals around the country, including Rock on the Range in Ohio and Louder Than Life in Louisville. Organizers previously said they wanted to grow Aftershock to a three-day event with 40,000 daily capacity.

“We have always felt that Sacramento was a key market for us to develop,” Danny Hayes, CEO of Danny Wimmer Presents, wrote in an e-mail to SN&R. “We are thrilled that the county [of Sacramento] has worked with us to continue to grow this event.”

The expansion of Aftershock is certainly music to the ears of local tourism officials. The festival registers about $17 million in economic impact annually and is responsible for more than 60% of hotel bookings in the Sacramento area during the festival weekend, according to Visit Sacramento.

“You look at the maturity of Aftershock, and it shows we can accommodate large events like this,” said Mike Testa, president and CEO of Visit Sacramento. “There are enough [hotel] rooms, people are coming back year after year and having a good experience.”

Miner – the family band with a heart of gold

Be the first to comment on "Aftershock 2019 lineup announced"